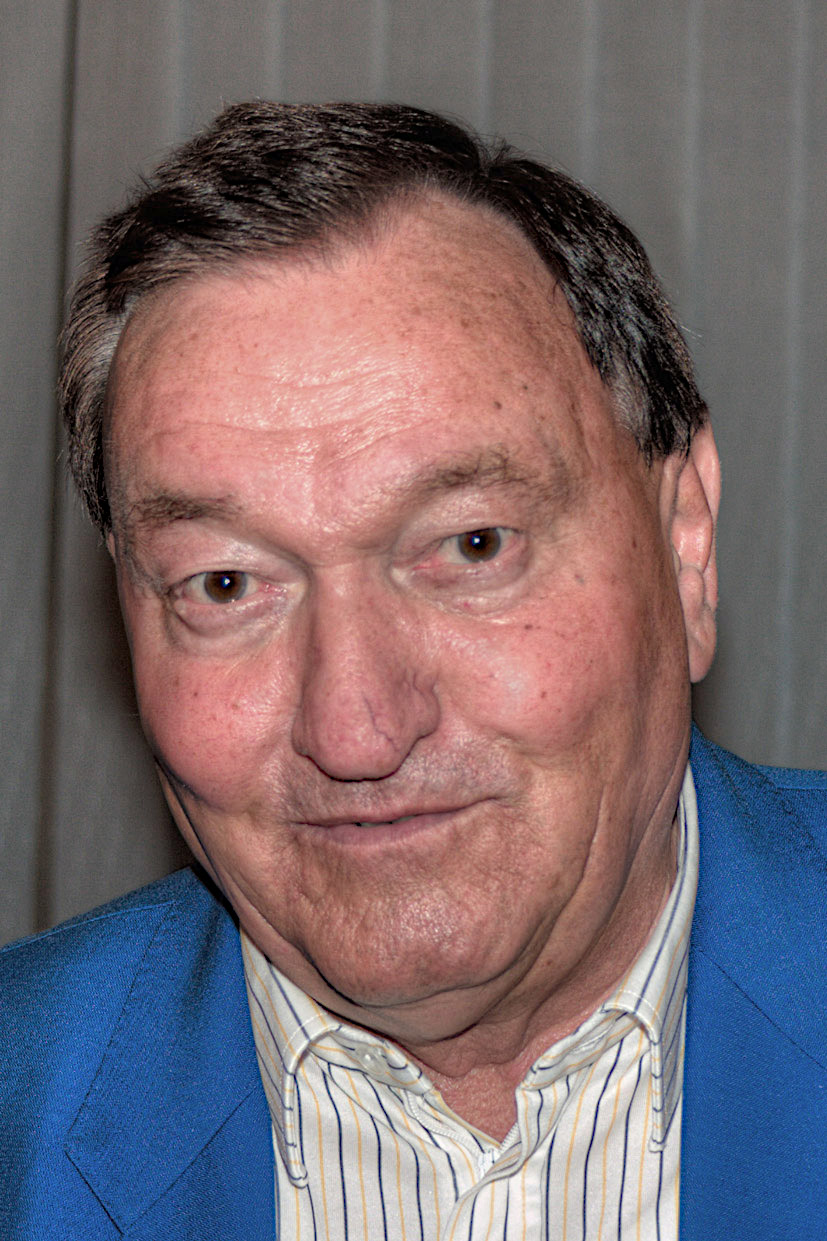 Erich Anton Paul von Däniken (; ; born 14 April 1935) is a Swiss author of several books which make claims about extraterrestrial influences on early human culture, including the best-selling ''Chariots of the Gods?'', published in 1968. Von Däniken is one of the main figures responsible for popularizing the "paleo-contact" and ancient astronauts hypotheses.

The ideas put forth in his books are rejected by a majority of scientists and academics, who categorize his work as pseudohistory, pseudoarchaeology, and pseudoscience. Early in his career, he was convicted and served time for several counts of fraud or embezzlement, and wrote one of his books in prison.